Securing bait stations probably isn’t most PMP’s favorite part of their job; making sure a bait station is secure can be a frustrating task, but it is essential to the safety of those around you, non-target animals and humans alike.  Not all bait stations are created equal—some stations can easily be secured to walls or the ground, while other bait stations are more difficult to secure.  Fortunately, leaders in the pest control industry have put time and effort into finding innovative ways of securing bait stations.

The easiest way to secure a bait station is to buy one that secures itself: a pre-weighted station.  Stations that already have a custom internal brick to serve as a built-in anchor are simple to use, practical and versatile. They work by eliminating the need to purchase various tools and anchors to secure traditional, unweighted stations, saving PMPs time and money.  In addition to the time saved by not having to install bait stations, pre-weighted stations are often easier to service.  Instead of having to un-install a station to service it, pre-weighted stations such as the Protecta® EVO® Express®, and Protecta® EVO® Weighted Landscape® can be quickly serviced, thanks to their removable heavy-duty tray, and quick-to-use single locking mechanism.

There are several ways to secure bait stations.  If you are willing to put in some extra effort, most can be secured using screws, liquid nails, double sided tape, Velcro, duck-bill anchors, stakes or a chain. When using one of these options, you must take into account a number of factors, including:

Will you be damaging property by securing to a building?

Will your securing method stand up to the weather?

Securing a bait station doesn’t just mean securing it to a surface.  A truly secure bait station is both tamper resistant and strategically placed.  Always place bait stations according to the label, when using rodenticides.  Make sure bait stations are in high areas of activity, by doing detective work at your accounts. If placing stations alongside a building wall, make sure that vegetation is cut back.  If baiting in populated areas, consider using bait stations that have built-in disguise, placing stations in discrete locations whenever possible.  In a situation where rodent runways exist in conspicuous locations, using a bait station that is designed to blend in with natural environment can help keep your bait secure.  The EVO® Weighted Landscape is a great example of a pre-weighted station that doesn’t draw attention from non-targets and humans.

View other articles in this category: 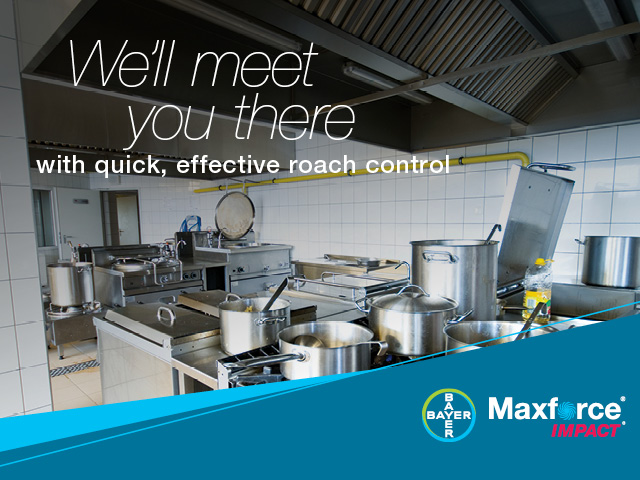