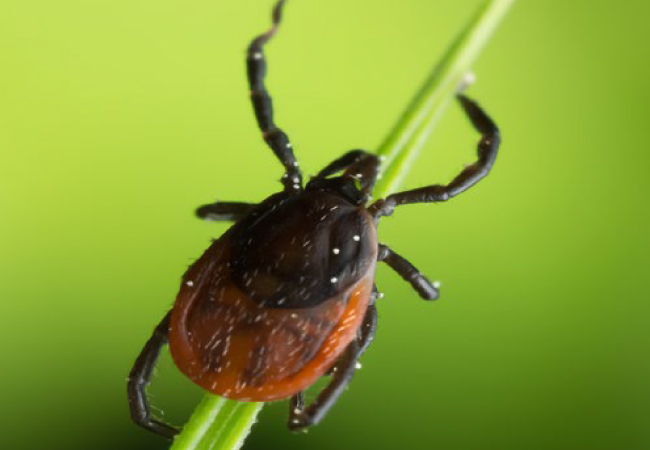 Since tick-borne diseases usually peak in June and July of each year, treatments applied in May are most likely to reduce disease transmission. Treatments for blacklegged ticks should be focused along the perimeter of properties, 10-15 feet into wooded areas and 2-3 feet into lawns, as well as to shady plant beds. Granular or high-volume spray applications are best for penetrating vegetation and leaf litter where blacklegged ticks prefer to live to maintain moisture. 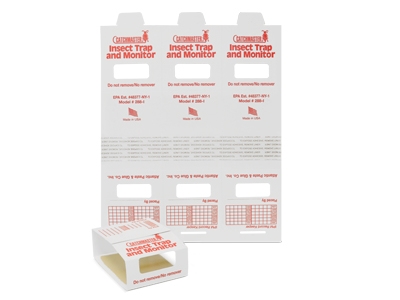 Ticks are the most important vectors of human diseases in North America and are second to mosquitoes worldwide. Most of the ticks that transmit human diseases are hard ticks. After completing this course, the learner should be able to understand hard tick biology, recognize certain ticks and the diseases they vector, and explain best practices for preventing tick bites and managing ticks on properties.

Note: An update to Chrome has disabled the auto-play feature of one of the videos in this class, please go here to resolve: http://pestweb.com/landing/chrome