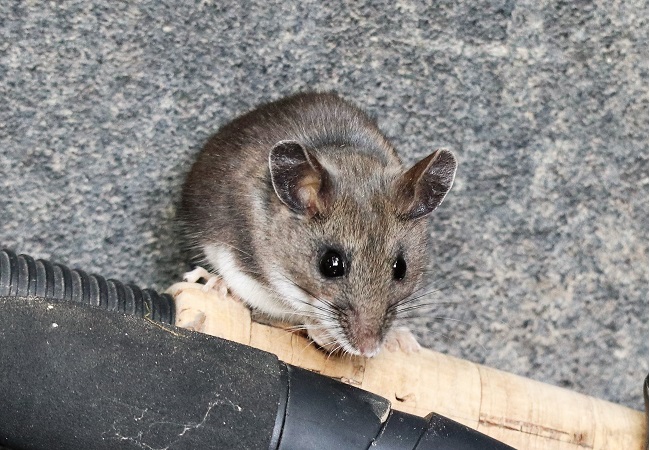 Two mice belonging to the genus Peromyscus are collectively called “field” mice in pest management. The deer mouse occurs in most of Canada and the United States (except the southeastern states). The white-footed mouse overlaps the deer mouse in the eastern and central U.S. and extends into the southeast. Both have large eyes and are sharply bicolored with white along the bottom of their bodies. While they may be difficult to tell apart from each other, they look different from house mice, which have smaller eyes and are more uniform in color.

Deer and white-footed mice are semi-commensal, meaning they aren’t dependent on people for food and harborage but will take advantage of human resources when available. They’re often found in structures in wooded suburban or rural areas where they’ll nest in attics, garages, sheds and barns. Deer and white-footed mice should be managed in these settings because they vector hantaviruses in their urine and fecal droppings and are also reservoirs for plague (western U.S.) and Lyme disease.

Managing deer and white-footed mice is much like managing house mice. Trapping is the ideal strategy for large infestations because it provides more immediate kill and removal. Snap and multiple catch traps should be placed near rub marks and on droppings. The further away traps are placed from mouse activity, the less likely they are to trap mice. Outdoor populations around structures can be managed with a rodenticide bait labeled for deer and white-footed mice. 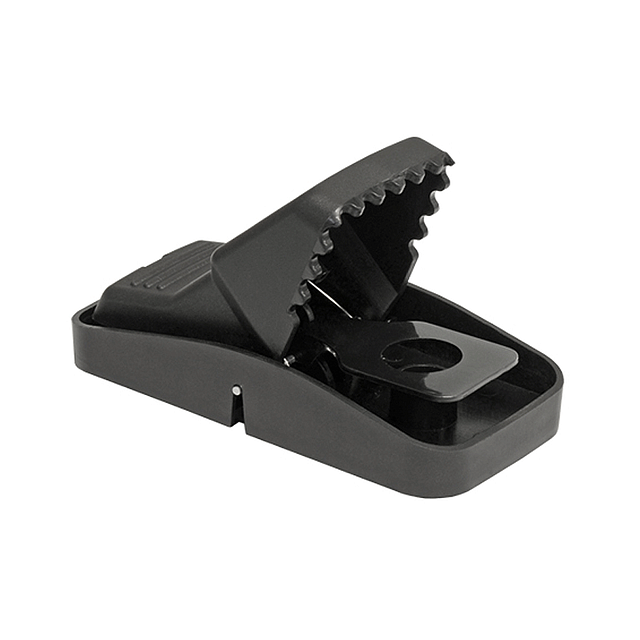 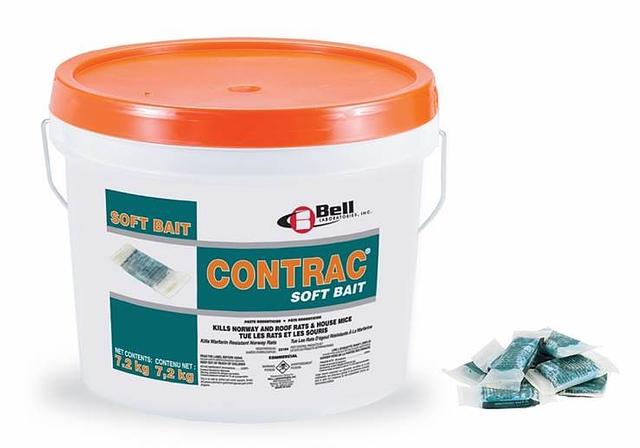 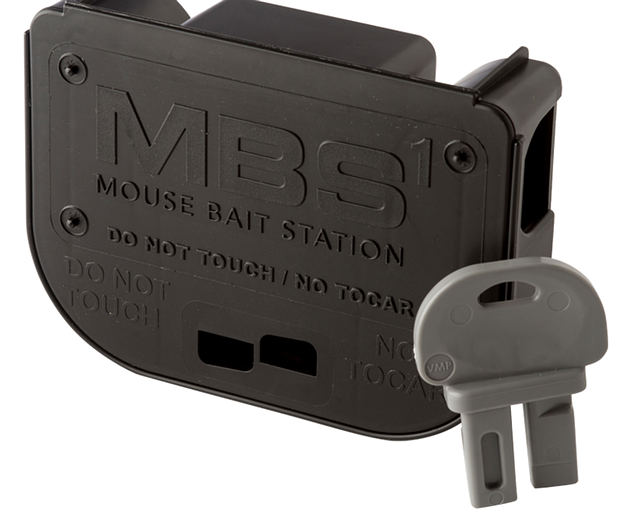 The commensal rodents are highly intelligent and adaptive pests that must be managed because of their ability to cause sickness and diseases. Understanding their behavior is the root of effective rodent management. After completing this course, you should be able to identify the commensal rodents and Peromyscus mice, recognize the diseases carried by pest rodents, understand how these rodents sense and navigate their environment and then recommend the proper management methods for each. Note: due to the scope of material covered this class is 104 min in duration.