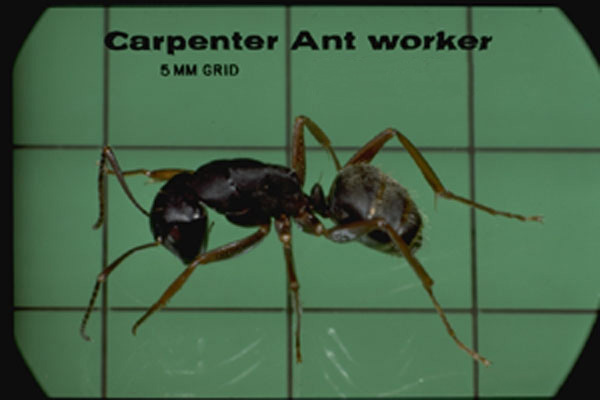 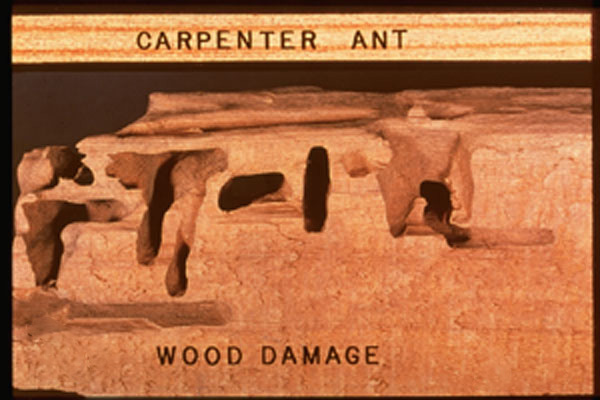 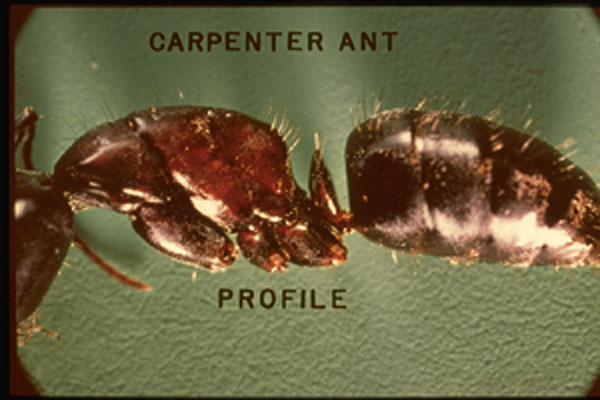 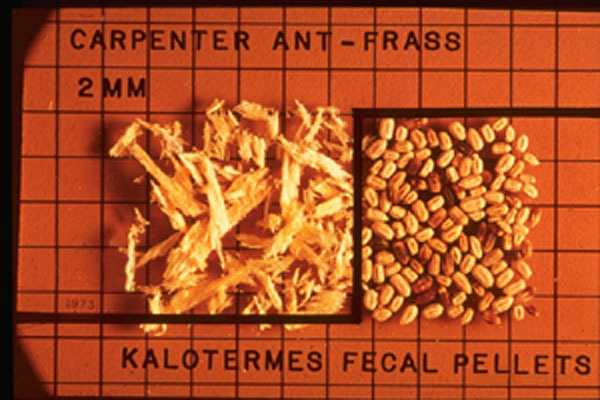 Many species of these ants are native to North America, with several species seemingly the most likely to invade structural wood members. There are many destructive species in the Pacific Northwest states, as well as from Florida to the northeast to the southwest and in Hawaii.

The usual habitat of a colony of carpenter ants is within wood, often wood buried or partially buried in the soil. They also commonly establish “satellite” colonies that may be in a structure, maintaining contact between the two colonies with the workers who travel to and from over well-defined trails. Generally there is a single queen in the colony but often supplementary queens as well. Colonies typically are around 15,000 workers when mature, but potentially could be over 100,000 workers. Foods are both carbohydrates and protein, with insects a major part of the diet. These are single-node ants without a stinger, although they are capable of biting. As they expand their colony they eject “frass”, which is wood chips and other debris such as leftover insect parts. This frass is often seen in structures before the ants are, as they are primarily nocturnal in habit. Carpenter ants are also typically polymorphic, with various sizes of workers in the colony.

Finding and treating directly into the nest with a residual insecticide will result in effective kill of the ants there, and a dust insecticide may be most effective. Satellite colonies in structures may be treated directly, or with applications into voids the ants travel through. Bait products seem to be accepted readily as well. Reduction of excessive moisture in the structure and removal of unnecessary wood materials outdoors will reduce the attraction of an area. 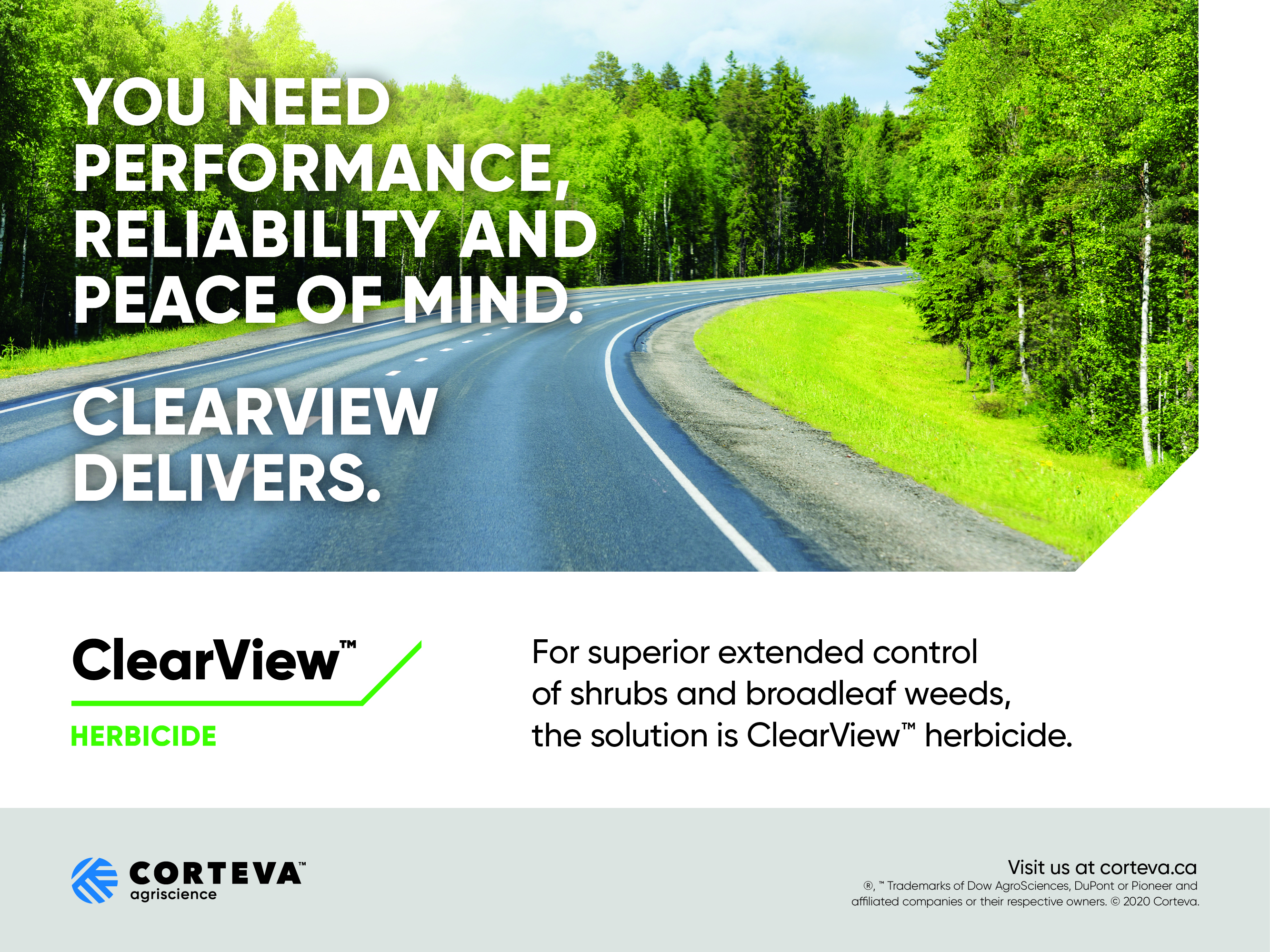