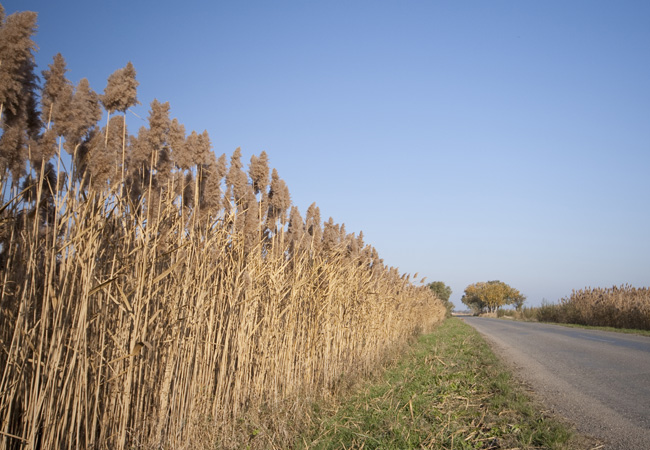 Phragmites grow in aquatic or subaquatic habitats as a perennial grass with an extensive rhizome system. New infestations result from seed or rhizome fragments, but expansion of an established stand is through rhizomes. Invasive Phragmites are extremely competitive due to their ability to form dense stands and survive anaerobic conditions while other native species struggle to survive. The species' competitive ability can create a negative impact on wetland's ecosystems. Invasive Phragmites grow very tall and dense, creating a potential fire hazard as the vegetation matures. Dense stands make recreational aquatic activities like swimming, fishing, and boating nearly impossible.

The identification of invasive Phragmites can be mistaken for a closely related native subspecies, native Phragmites, which does not grow as tall or display the same competitive nature.

Roots:
Rigid with many nodes and up to 2.5 cm in diameter. Rhizomes can spread vertically over 1 m every year from the established stand, supporting its invasive and competitive nature.
Leaves:
Can be 25 to 50 cm in length and 1 to 5 cm wide. Leaves are alternate, hairless, and tapered to a spiny point. Leaves also have membranous ligules.
Stem:
Hollow between internodes. Plant heights can be up to 5 m in height.
Flowers:
The large showy inflorescence is a feather-like plume and tan in color.
Seeds:
Phragmites can produce large quantities of wind-dispersed brown seeds, however germination rates are poor due to limited favorable habitats. 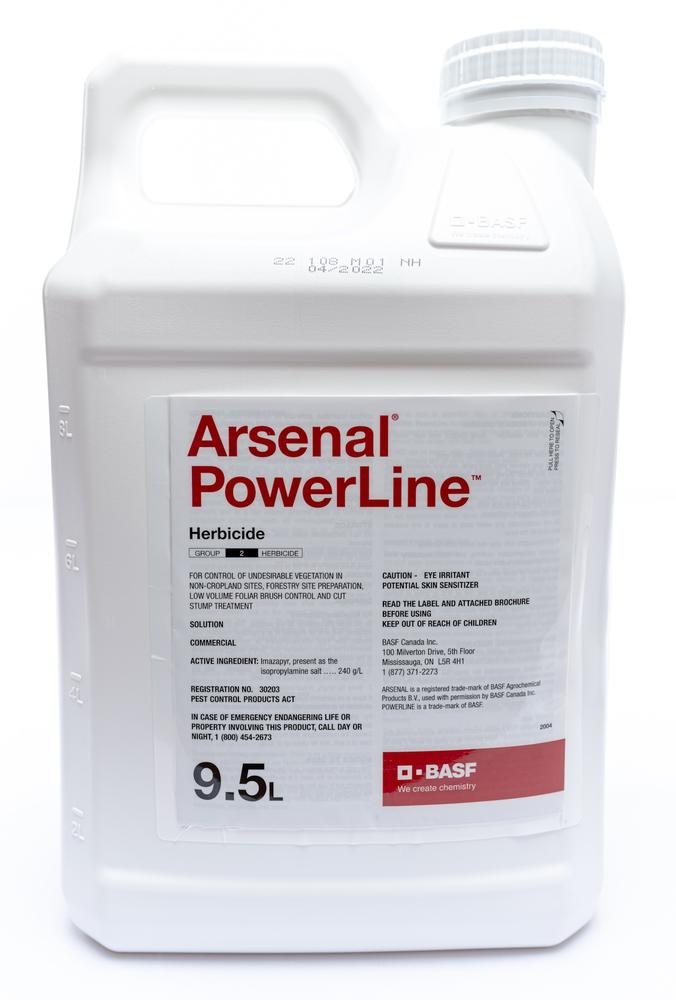