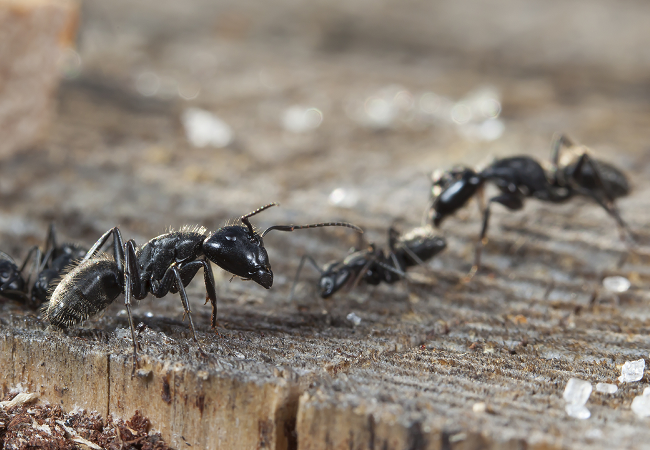 Carpenter ants are the largest pest ants that will be found infesting structures. Workers may measure up to one half an inch and queens may be even larger. However, carpenter ants are polymorphic and have several different sized workers. Most colonies establish satellite colonies near a parent colony that is usually outdoors in a tree or tree stump, firewood, landscape timber, etc. Although carpenter ants excavate wood, they readily establish satellite colonies in structural voids, especially near moisture. Colonies can be found by following foraging ants along their trails. Since carpenter ants are primarily active at night, nighttime inspections are more effective at locating their colonies. Finding piles of sawdust containing insect parts may also indicate that a colony is nearby.

The hardest part of carpenter ant management is finding all of the colonies, especially the parent colony, which may be located on a neighboring property. Gel bait can be placed along foraging trails and at structural entry points. Baiting alone has been successful for black carpenter ants. However, active trails are necessary in order for worker recruitment to take the bait back to the parent colony. When colonies are located, they can easily be treated with aerosol or dust formulations. 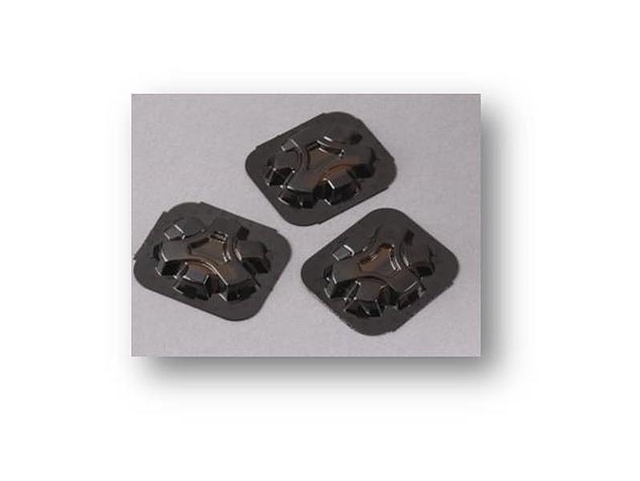 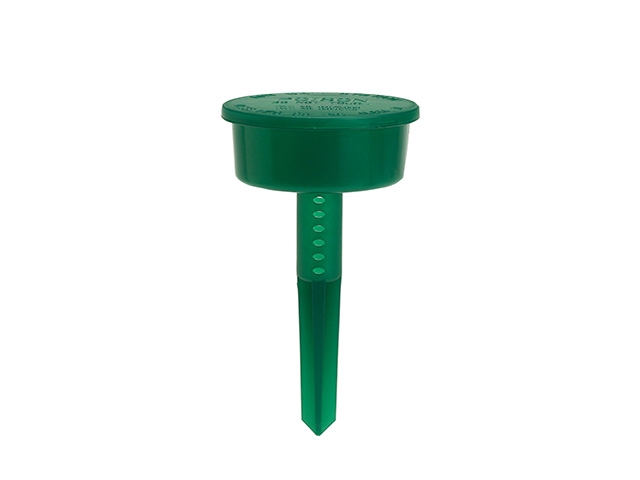 Ants consistently rank as a top pest in the structural pest management industry. After completing this course, you should be able to determine how certain aspects of ant biology affect their management, identify the more commonly encountered pest ant species (depending on region), understand the importance of inspection, and recognize when the application of baits and non-repellent or repellent products are appropriate.