The common house spider is native to South America, but now occurs across the contiguous United States into southern Canada through transportation in plants. It mostly lives around humans, making it one of the most common spiders to build webs indoors. The common house spider belongs to a family of spiders that frequently abandons its web and builds another nearby. Dust settling on abandoned webs creates cobwebs, which accumulate if not removed often.

Common house spiders are around 6 millimeters long and various shades of brown with globular abdomens. They hang upside down from tangled looking webs that are often built between two neighboring surfaces, like a ceiling and a wall. Their eight eyes are arranged in two rows of four with the lateral eyes close to each other. Although common house spiders are related to widow spiders, their venom and bites are not medically important.

Since spiders are predators, their presence in and around structures is an indicator of the prey population in an area. It’s possible to discourage web building or reduce prey and spider populations with residual spot or perimeter applications. Residual spot applications in areas where spider webs tend to occur, such as under eaves or around light fixtures, may reduce flying insect populations and deliver a lethal dose to spiders prior to web building. Residual interior or exterior perimeter applications may reduce crawling insect populations. Direct application to a spider will deliver a lethal dose to the body and is the most effective application for spiders when they are found. Web removal should be part of a spider management program so that new activity is seen easily and customers see complete control. 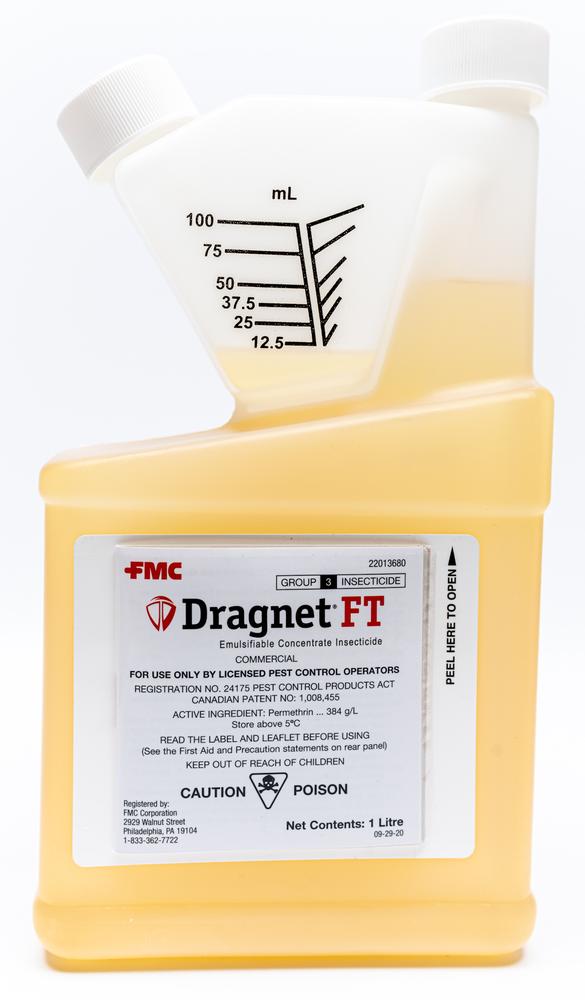 Check out our Common Spiders & Their Management ProTraining course:

Of the many spider species that exist, those that actively hunt or spin webs are the most common in pest management. A very small percentage of species are medically important. After completing this course, the learner should be able to identify spiders that are common in and around structures, recognize which spiders are medically important, and know the different approaches to managing spiders that wander or build webs.