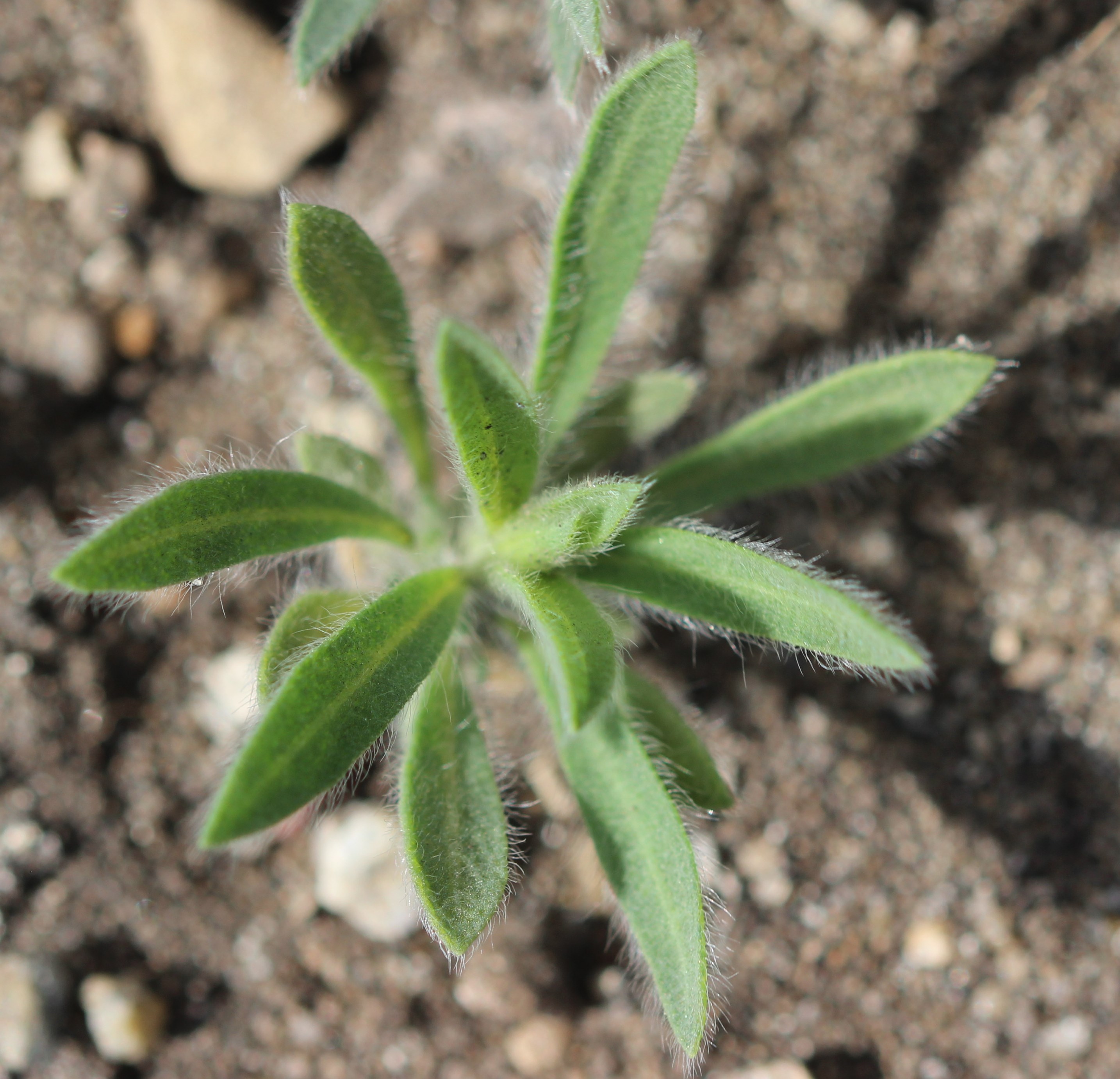 Native to Asia, kochia- a summer annual broadleaf - was introduced as an ornamental to North America. Today, it infests fields, gardens, roadsides, ditches, and waste areas. It is commonly known as summer cypress, burning bush, and goosefoot. Kochia has a unique seed dispersal method since a mature plant will roll with the wind leaving a trail of offspring in the following growing season. One plant can produce up to 25,000 seeds but they are short lived in the soil. Kochia is one of the very first to emerge early in the spring and can survive harsh soil conditions, including sandy or alkaline soils.

Seedlings:
Hairless cotyledons emerge in very early spring and quickly form a rosette with linear, grey-green leaves covered with soft, white hairs. Seedlings have a pink to purple underside. Mature plants can grow up to 2 meters in height.
Leaves:
As kochia matures, alternate leaves narrow and become lance shaped, covered with long, soft white hair.
Stems:
Erect and multi-branched. Plant stems have a distinct purple to red stripe pattern.
Flowers:
Inconspicuous since they lack petals but have five sepals. Flowering can occur from July to October. 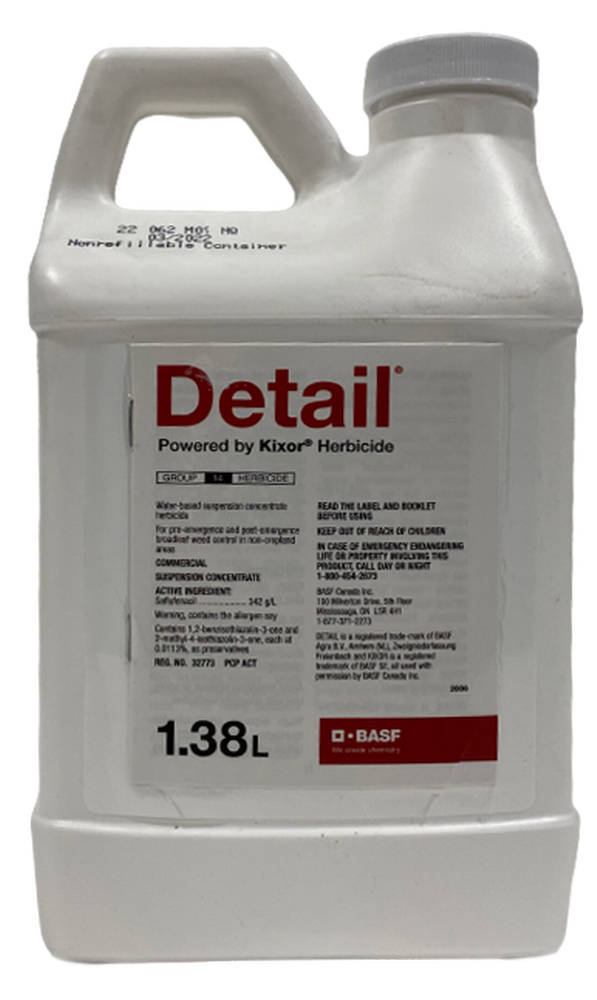 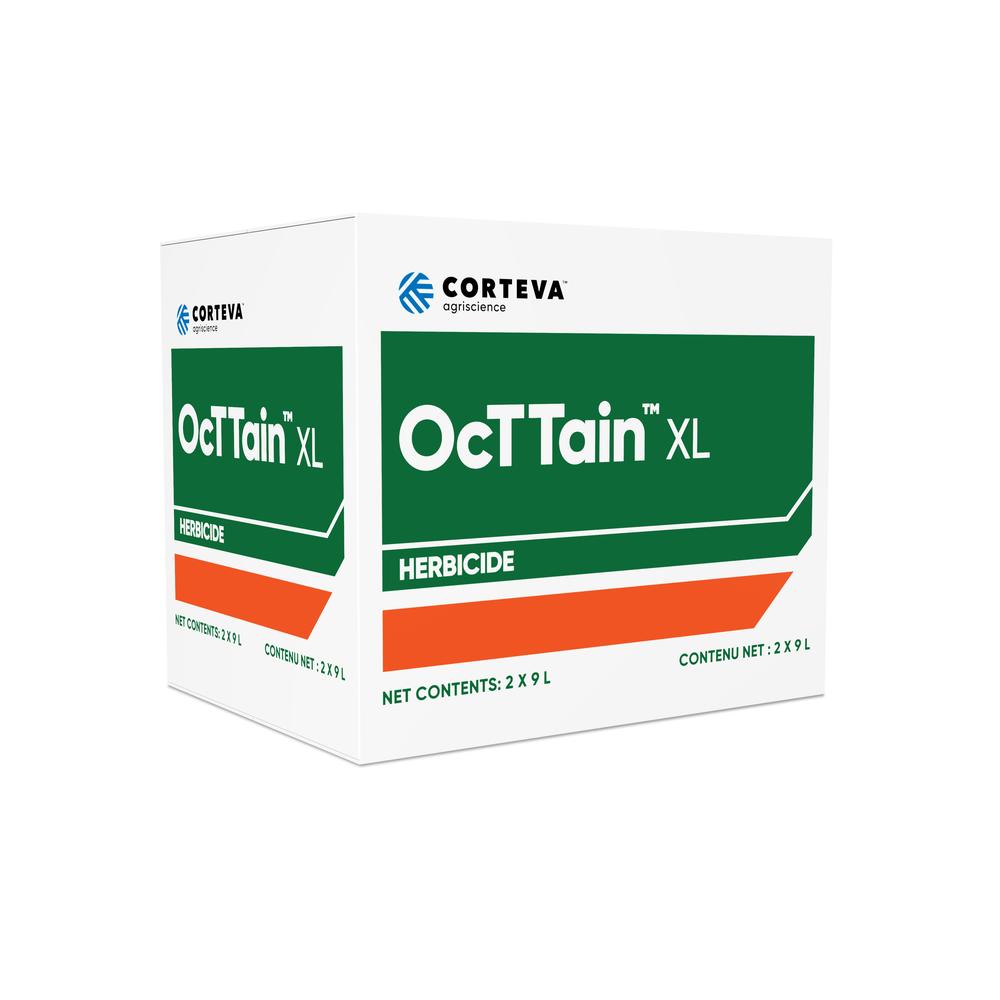 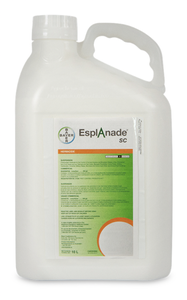 Check out our Weed Management: The Herbicides ProTraining course:

Understanding the weeds - how they grow and reproduce - is important step in successful weed management. This course will provide an in depth lesson on weed biology and how it relates to controlling various weed species.