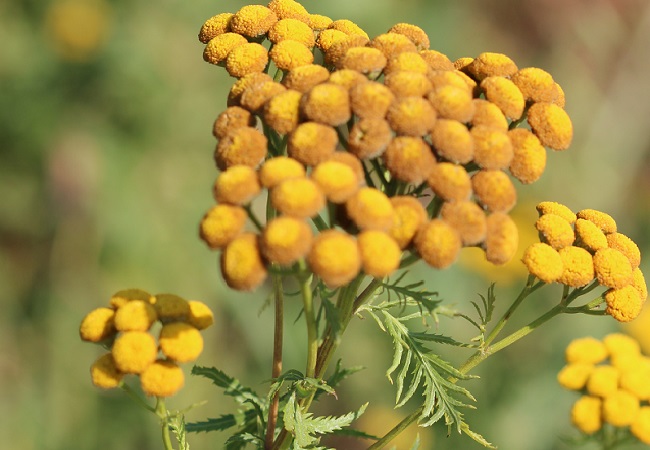 A native of Europe, Common Tansey was originally introduced to North America in the 1600’s. Common Tansey is considered a noxious weed in all prairie provinces and British Columbia. It can form dense stands and contain alkaloids which are toxic to both humans and livestock if consumed in large quantities. Common Tansy prefers sunny areas with well-drained soils, and often infests roadsides, pastures, and fence lines.

This perennial weed can grow up to 1.5 meters in height and reproduces by both seed and short rhizomes or undergrounds stems. Common tansy seeds are spread by birds, animals and even can hitchhike on vehicles. The seeds can remain viable for up to 25 years in the soil.

Common Tansey foliage contains pungently aromatic compounds which has been used historically for medicine, as an insect repellant and for embalming. 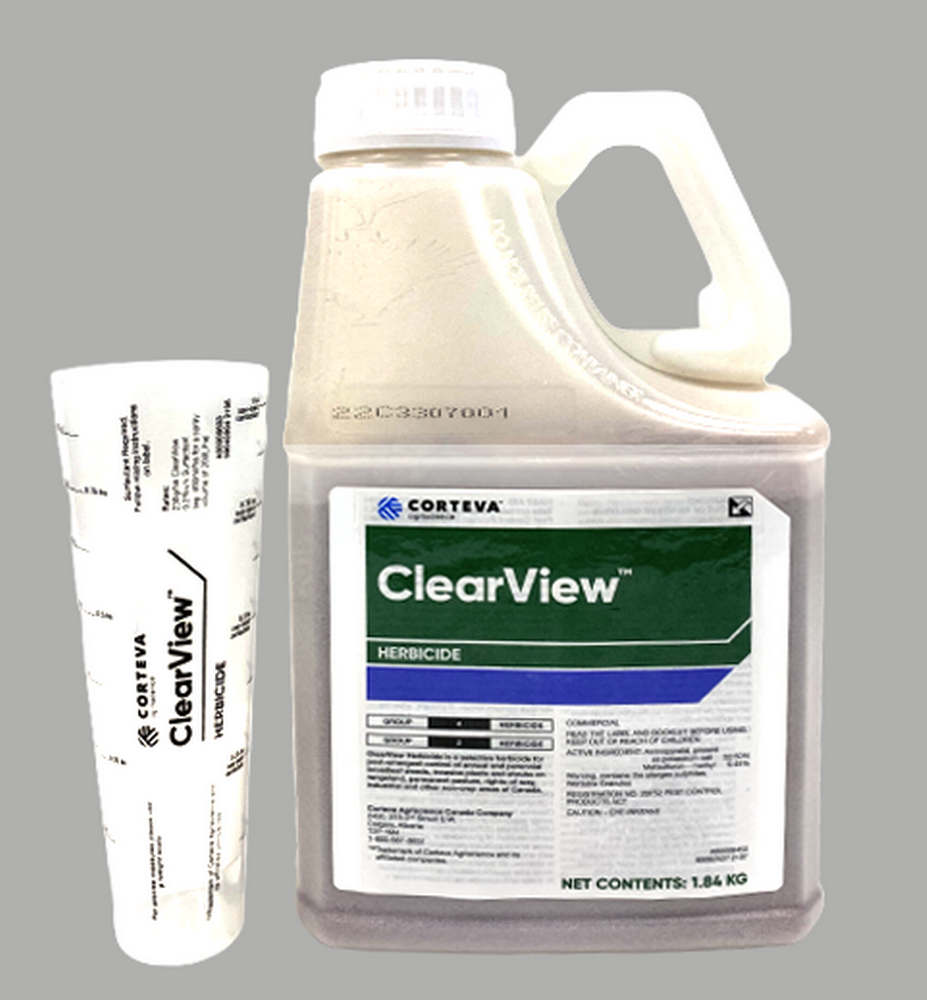 This course will focus on seedling identification of broadleaf weeds in the seedling stage of their life. It is designed to develop skills and confidence in weed identification. Broadleaf weeds are easily identifiable when they are established mature plants. However; seedlings can be quite difficult to identify. It is important to identify broadleaves at the early stages of growth in order to control them before they become established or produce viable seed. . Identification techniques will look at the cotyledons, the true leaves, distinctive plant parts like hairs and any specific colour or structure that can be used to distinguish the seedling.

After completing this course you will understand specific plant terminology and the distinguishing characteristics of the species and families covered to improve your scouting and broadleaf weed identification.