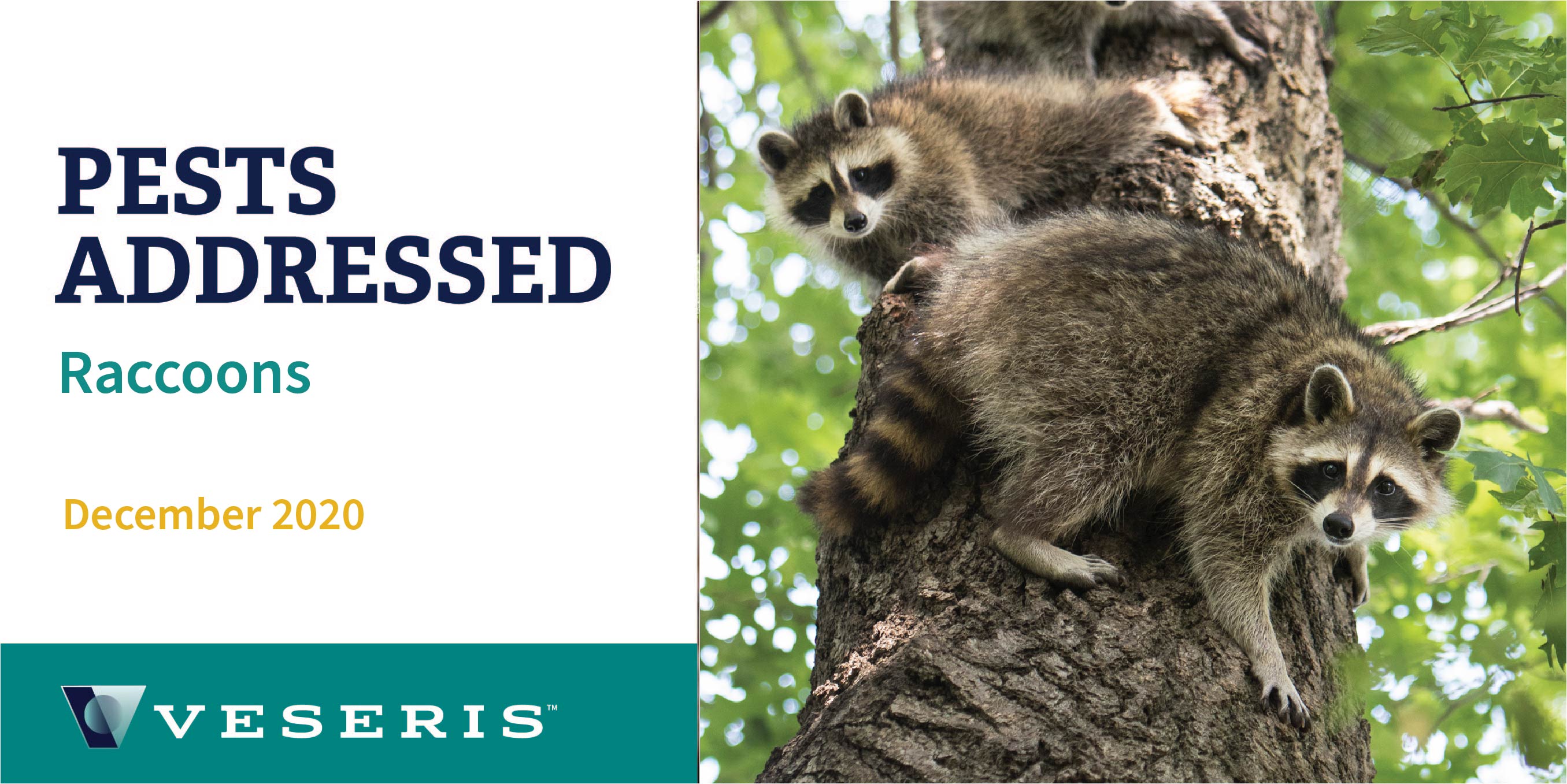 Raccoons, in general, are New World animals. Of the three raccoon species that exist, the common raccoon is the largest and most widely distributed. It is native to North and Central America from southern Canada down to Panama. Originally from the tropics, the common raccoon is one of a few larger animals whose range increased along with human settlement. They have been introduced outside of their native range into Europe and Japan where they have become invasive.

In natural settings, raccoons den up in tree hollows or in ground burrows made by other animals. In urban areas, they will take advantage of structural voids like attics and crawlspaces. Raccoons can fit through four-inch openings. Potential entry points are uncapped chimneys, loose shingles and openings into eaves and attics. One-way excluders can be positioned over some openings to allow raccoons to exit but not return. Raccoons can also be removed from properties with live traps. However, strict relocation requirements may not allow relocation at all, especially if raccoons are classified as a rabies vector species. 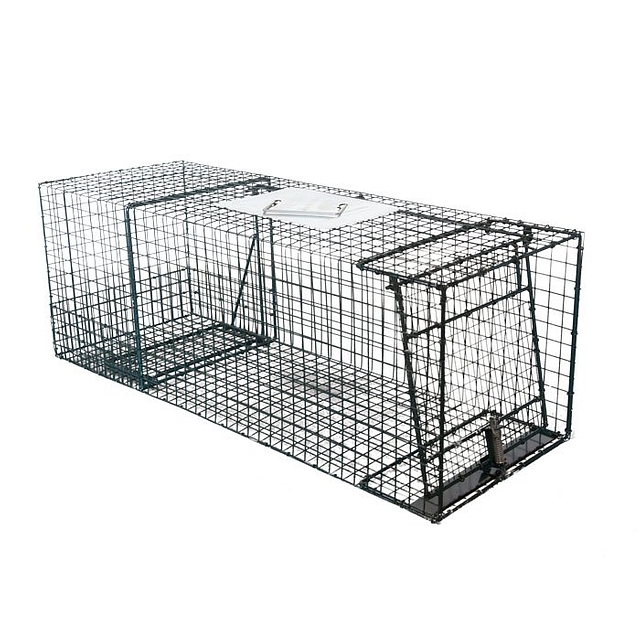