Norway rat is the official common name for a rat that is native to the eastern Siberia/China border and parts of Japan. This misnomer occurred because the English naturalist who classified the rat in 1769 thought the rat was introduced to the UK on Norwegian ships. Although not true, the name stayed and continues to be used today.

Norway rats spread west from Asia through human migration, arriving in Europe in the 1500s and the Western Hemisphere in the 1700s. With the exception of polar regions, some islands and the Canadian province of Alberta, Norway rats are a worldwide pest and are the dominant rat species in Europe and most of North America. Alberta has worked hard since the first Norway rat was discovered in 1950 to keep itself rat-free, including monitoring a buffer zone within 29 km (18 mi) of its lower eastern border with Saskatchewan and destroying rats whenever they are found.

Management failures are often blamed on rats disliking new things in their environment (neophobia). However, it's more likely that failures are due to treatment measures not being placed within 10 feet of routes used repeatedly by rats. These routes can be identified by inspecting for rat droppings, rub marks, gnawing and burrows. Baiting snap traps without setting them (prebaiting) can acclimate rats to the traps as well as help determine food preference if several options are provided. 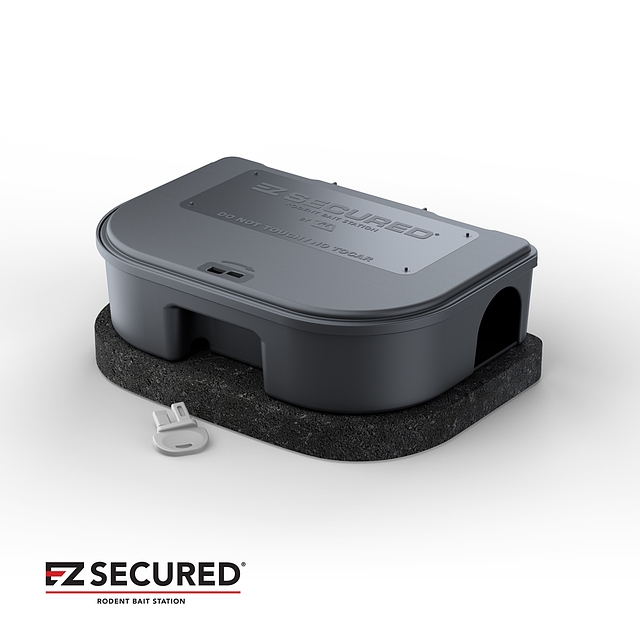 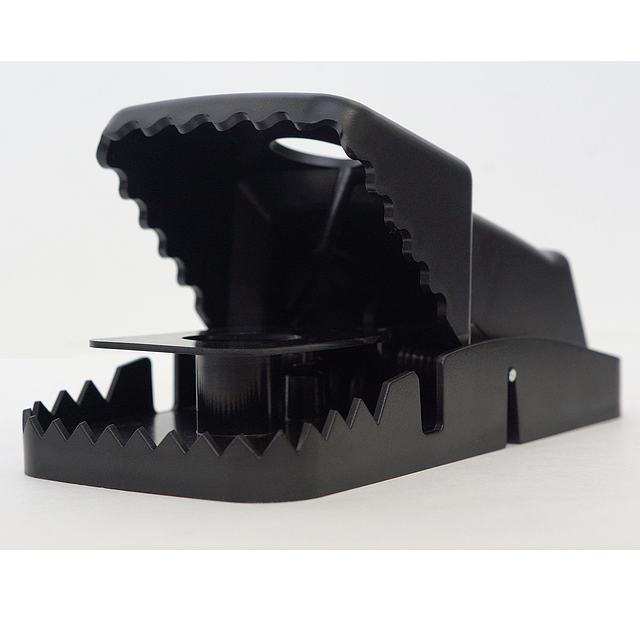