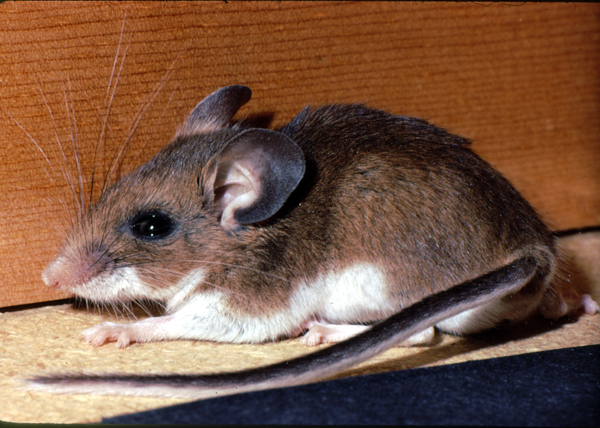 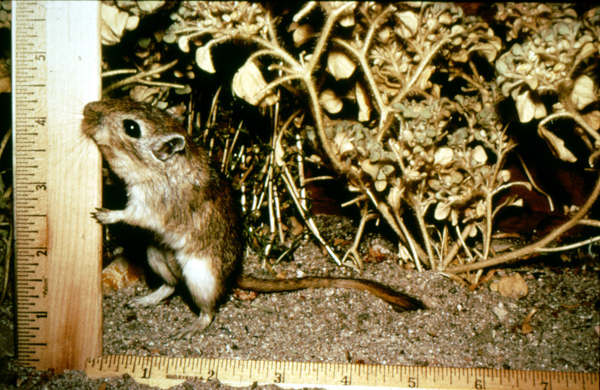 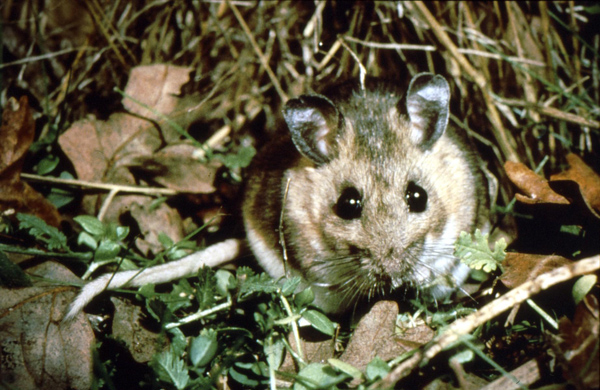 55 different species of this genus are found in the U.S. and are native animals. They have gained notoriety in recent years due to the associations with Hantavirus (deer mice) and Lyme Disease (white-footed mouse), and 2 distinct species are generally given the two common names. Deer mice (P. maniculatus) are found throughout the U.S. except for the southeast, and the White-footed Mouse (P. leucopus) is found throughout the U.S. except for the West Coast states.

Normally residents of outdoor habitats these mice also commonly invade structures, particularly in cold weather and at times when human residents are not present. This association with humans brings them close enough that their parasites and their waste excretions are contacted by humans, initiating the potential for transmission of the associated diseases. These mice breed rapidly, with 3 to 4 litters per year and up to 6 young per litter, and most of the breeding is done in the spring. Peromyscus species generally live no more than 2 years in a natural setting. They are nocturnal, and nests are built in many types of hidden places, such as shallow ground burrows, under logs, in hollow stumps, or in hidden places in and around structures.

With 55 species in the genus the colors and features vary widely. However, in general they are distinguished by the distinctly bi-colored body, with the body, feet, and tail being brown above and white below. The tail is only slightly hairy, so these can be confused with the House Mouse except for the bi-colored appearance, and the fact that the eyes, ears, and body are slightly larger than the house mouse.

In outdoor habitats the white-footed and deer mice are not major problems, except for their potential as disease vectors and reservoirs. Control measures usually are centered around exclusion from structures and would be similar to those for the House Mouse – sealing of entry points greater than a quarter inch in diameter, ensuring vent openings are screened, and reduction of food and harborage around the structure.